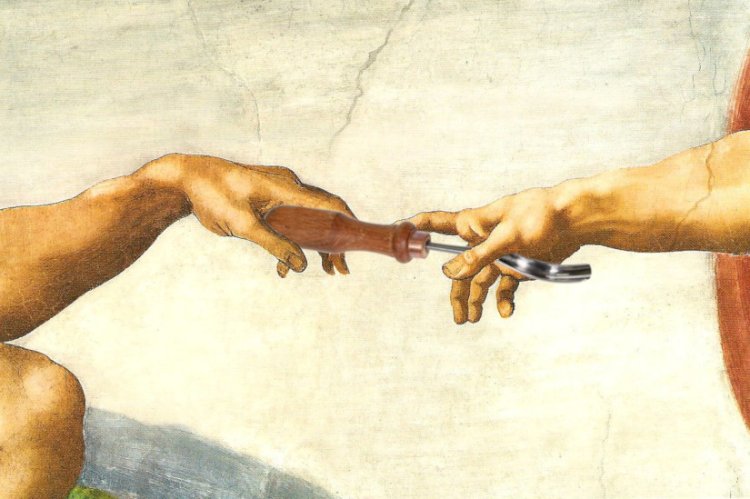 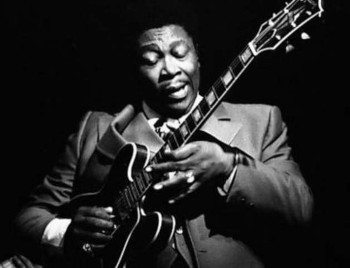 I once read an interview with B.B. King. He was being asked about his craft, and he commented that he practiced scales every day. That surprised me. I hadn’t really thought about it, but I presumed a blues master like B.B. King could pick up Lucille and play whatever he wanted whenever he wanted, without effort. But I think that’s a layman’s fantasy. In order for B.B. King to manipulate those strings the way he wanted he had to keep his hands limber and strong. He had to practice like a figure skater to stay at the top of his game. That butterfly vibrato didn’t fall out of the sky!

The Generosity of the Masters

I have had the opportunity to observe many, what I call “educated hands”. When I first began carving wood I couldn’t figure out how to get a good edge on some of the gouges that I was using. The shapes of the tools were foreign to me. I had purchased several books on sculpture and wood carving technique. One of them was written by Cecil Carstenson, and I noted on the back flap that he lived in Kansas City. I was living in Kansas City at the time, so I looked up his phone number, called him up and asked him if I could come over to his house so that he could show me his gouge-sharpening technique. Cecil was a generous man. He didn’t hesitate to invite me over. I found that all of the artisans that I learned from, and there were a lot of them, were extraordinarily unselfish and supportive. I know that I made myself a nuisance.

Cecil’s home was a revelation to me. I don’t believe I had ever been in an artist-created environment before that. It was far more than a studio. The place was imbued with art, oozing with it. Cecil was good friends with Thomas Hart Benton, and Benton’s paintings were everywhere. Cecil’s wife, Blanche, was an artist, also, and her very fine paintings were equally on display with Cecil's. It was an older house with high ceilings, and the paintings covered the walls from baseboard to crown molding, wall-to-wall. Every room that I entered was bursting with paintings and sculpture. The front steps and sidewalk were painted in bright colored designs. It was overwhelming. But it wasn’t chaotic. The house was a creative force unto itself. It communicated to me what it was to be fully and utterly committed to and invested in a creative pursuit. It is reflected in one’s life. I got educated touring Cecil’s home. 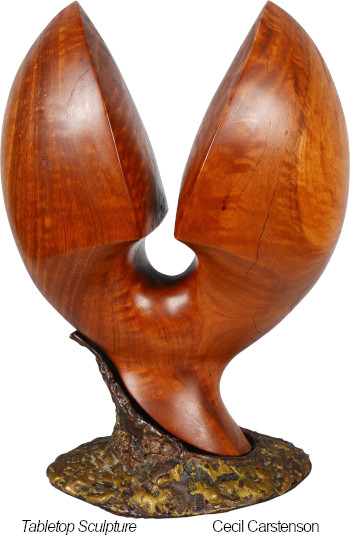 I also got to observe Cecil’s technique for sharpening a gouge. He used a method I had never read about, or seen anywhere. His method was faster, and it produced a razor-sharp edge.  I learned early on that if you really want to know how it is done go to the master. Watch the master’s hands for awhile. You will learn volumes.

Have you seen the movie The Red Violin? Do you remember the scene in the instrument makers studio? The maestro is assessing one of his apprentice’s violins. He is praising the young man’s workmanship. Then he smashes the violin into rubble and says that it is not good enough for this studio. I could resonate with that moment; the best that you can do just not measuring up. You just have to keep returning to the bench until it is good enough. It takes time.

Another film, Something the Lord Made, chronicles the life of Vivien Thomas, an extraordinarily gifted heart surgeon. He was hired as a low-level  assistant to another brilliant surgeon, Alfred Blaylock, who was teaching at Vanderbilt University. Thomas had no certificates, no medical degree, but in the operating room during experimental heart surgery, Blaylock deferred to Thomas, though he was not a physician. Blaylock knew that Thomas had “a gift”. His hands were “genius”.  Examining Thomas’s work after an experimental surgery on a dog Blaylock commented, “Vivien, this looks like something the Lord made”. Thomas was brilliant in mind and hand, both. 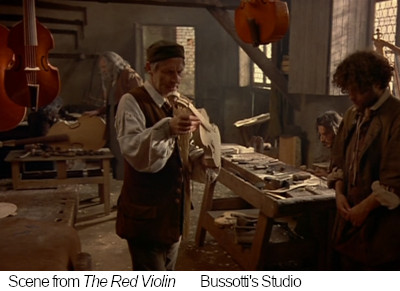 You have likely seen Seabiscuit. In the opening of the movie the narration describes the moment in history where industrialization and assembly lines were replacing products made by individual artisans and craftspeople. The narrator describes it as a time when “seamstresses became button-sewers, furniture makers became knob-turners”. Skill was no longer necessary. That is true enough to be said, and it has only become more true over time.

Where are the Pulitzers for Mastery, the Nobels for Excellence in Hand Work?

Talents of the mind and tongue are valued and celebrated, still, but not so much talents of the hand. Process doesn’t seem to be valued at all. Results, or “product” is what is valued. How that product came to be doesn’t concern us most of the time. In a consumer-based, commodity-oriented culture that is inevitable. The logic by which progress is measured usually selects fastest/cheapest. That is, “faster” and “cheaper” are consistent goals in production, no matter what is being produced. In the equation efficacy is often replaced by efficiency, quality is sacrificed to price-point. Hand skills are just too expensive to use, to rely on. They are simply too slow.

There is no sense in standing against the tide of progress, but I think it unwise to ignore what is lost, to forget about it. I think mastery should be celebrated, and mastery of the hand is just as difficult to achieve as is a perfect ten on the high bar. It takes more than innate skill. It takes dedication and discipline, and practice, practice, practice. The Japanese have a culture that values and honors those masters who achieve a rarified level of expertise in an artistic discipline. They are known as Ningen Kokuhō, or “Living National Treasures”.

There is a documentary film about Japanese takumi, artisans, those who take mastery seriously. In part the film 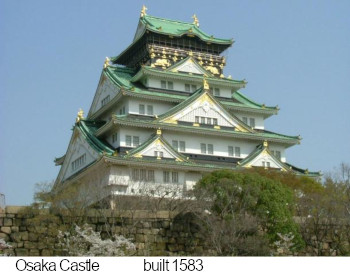 describes Kongō Gumi, the world’s longest running company, which built the first Buddhist temple in Japan over fourteen hundred years ago. They were still building temples in Japan until 2006, when the company had to liquidate due to debt. The bankers got 'em. They did it the old way until the end, by hand.

Shigeo Kiuchi was one of the principle artisans working in Kongō Gumi. In the documentary he reveals that each of the craftsmen that submitted to the discipline of Kongō Gumi learn but one tool, the hand plane, the chisel, or, perhaps the saw. Just one. He explains that it is not possible to gain proficiency in the use of more than one tool in a lifetime. You can see that Shigeo takes his craft seriously. He goes on, "To become a real takumi takes a lot of time. It takes a lifetime to get to the top, the pinnacle of being a takumi."

So, even in the age of robotics and AI there are still those who value the discipline and practice of fine hand work. Artisans still attempt to conjure their visions, no matter how difficult and demanding. And there are those who achieve mastery.