"It's In the Details" Treasure Hunt

Find the detail in the painting and win an archival reproduction 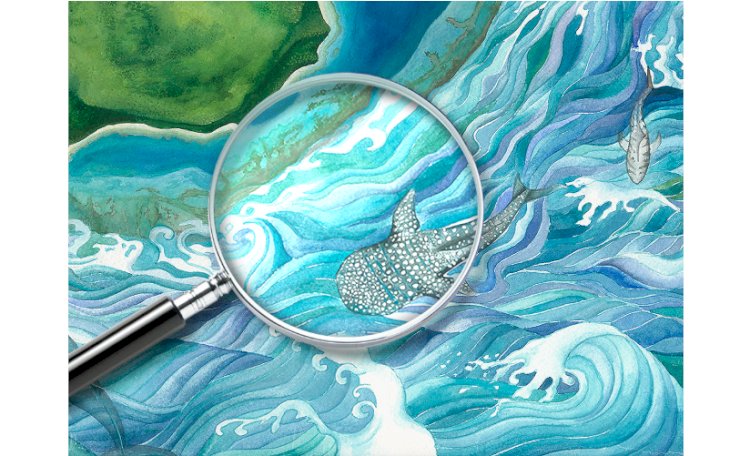 Gone in the Flick of  a Scroll Wheel
Did you know that the amount of time an image is viewed on social media on average is 1.7 seconds? There are many images that can communicate themselves within that span of time. There are even paintings that can be seen that quickly. But there are many that cannot.

Benton & Warhol
I worked as a museum guard when I was a college student, and was assigned to the Contemporary Art Gallery for several months. The work shown in that gallery was in the permanent collection. It didn’t change. So, I spent a lot of time with the contemporary artists. There were two in particular that I remember, Thomas Hart Benton and Andy Warhol.

I spent many days, many hours in that gallery. And I spent hours looking at a large canvas of Benton’s, The Ballad of the Jealous Lover of the Lone Green Valley. One of Warhol’s Campbell’s Soup cans hung on the wall opposite Benton’s painting. The gallery was often empty, and I took advantage of the time to study the paintings and sculptures within. I sat on a bench in the middle of the gallery and looked. Warhol’s silkscreen presented itself in its entirety with little more than a glance. Benton’s painting kept me returning to it, over and over again.

Look and Ye Shall See
I can’t say that I liked either work. Neither work suited my tastes at the time. Still, the more I looked at The Ballad of the Jealous Lover the more I was drawn into it, and my appreciation grew. Benton’s painting tells a story. It, in fact, tells a story within a story. The painting is inspired by an Ozark Mountains legend, and the legend is, apparently, based in actual events. Maybe Benton witnessed a song about star-crossed lovers being performed in some mountain shanty. Or maybe he conjured the image from his imagination. 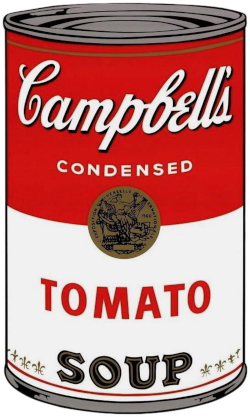 Either way, I thought that the composition of the painting was brilliant and effective. And the posturing and countenance of each of the figures was most expressive; the rage of the aggressor, the pain and innocence of his lover, and the melancholy presentation of the musicians as they recount the tale.

Initially Benton’s painting was off-putting. The subject was grotesque and harsh. After all, I was witnessing a murder. On the other hand, long and close examination of the painting revealed qualities and details that interested and impressed me, qualities I would have missed were I not confined within the space of the gallery for entire afternoons. So, I came to appreciate and admire The Ballad of the Jealous Lover of the Lone Green Valley. But it took hours for me to really absorb the whole thing; days, even. It can take a long time to see all the detail, and sometimes it takes seeing the detail to see the picture. Paintings can be mysterious, and they can hide secrets.

Ease Off the Throttle a Bit 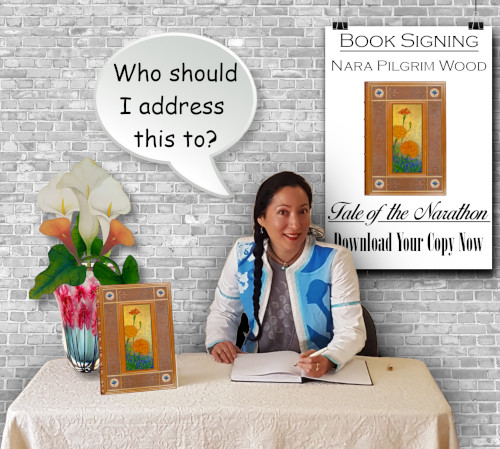 I try to help Nara out from time-to-time by preparing images for her social media posts and for her blog and website. What I have tried to do is to get people to stop and look; not listen, not comment, and not buy (though sales are always appreciated). My intention has just been to try to get someone, everyone to stop and look. Contemplating a beautiful work of art is just as calming and centering as contemplating a mountain stream, if you let it be. I figure that if someone gives the paintings time they will find it time well spent.

It's in the Details 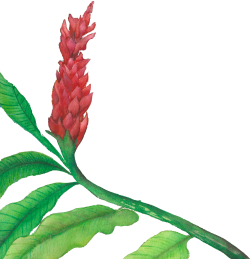 So, to encourage you to thoroughly examine and even to contemplate Nara’s artworks may I present “It’s in the Details” Treasure Hunt. 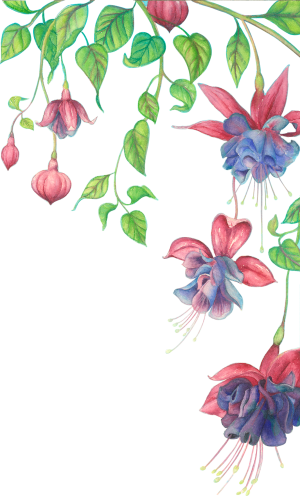 details, a rock, a flower, a tuft of grass. I saw that she gave attention to the small things as well as the large. Personally, I really like that type of work. However, a small image of a painting on a screen does not show the detail. You get a reasonable impression of the painting, but you can’t see it in its entirety. You can’t see what’s going on down there in the valley, or on that tree branch. Because of this I have often shown a close-up of a portion of one of Nara's paintings, or cut a detail, like a flower or another element from a painting for posting on Instagram or Facebook just so that the delicacy of the work could be seen.

Ever since the Century Watercolor Extravaganza (aka The Narathon) ended Nara has been looking for a way to connect with friends and collectors, and expand her reach to others who may be interested in her art. We 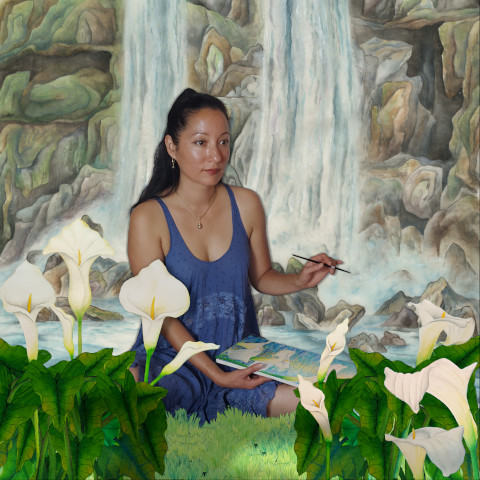 have discussed the possibility of auctions or another event similar to The Narathon, but we could not get settled on anything that we thought would interest and engage people. Now we have something that we want to try and that we hope you will enjoy participating in.

This is the plan: Nara will send an image out weekly. It will be sent via her newsletter. The image will be of a detail from one of her paintings. It could be anything, a leaf, a flower, fruit, or water. The object is to find the painting that the detail was lifted from by perusing her website portfolios. The first person to identify the painting will receive an archival reproduction of that painting.

There is a lot of free stuff offered on the internet via social media. Most of it is digital. Nara wants to put something in your hands, something for the non-virtual world. All you have to do is go to Nara's website and sign up for her newsletter to receive the “It’s in the Details” Treasure Hunt notices. Take a look at the painting detail that is shown in the newsletter, then go to Nara's website and locate the painting the detail is taken from. If you are the first to identify it you win the limited edition giclee.